County of Maui Planning & Development Chief Erin Wade, is the project coordinator for the Wailuku Town Improvement Projects. With over 23 years in the planning field  Erin’s focus for Wailuku is to provide a process of inclusive participation in this moment of evolution while offering programs to support its cultural legacy and economic health. “Celebrating the impact that our Maui towns make to our community and economy, and the efforts of the people who make it all possible makes this job truly rewarding.” She holds a bachelor’s degree in urban and regional planning from Michigan State University and a master’s degree from the University of Hawaiʻi at Mānoa.

Public Art Specialist Kelly McHugh-White has 23 years of experience as an arts administrator and advocate for community development programs. A Wailuku-based artist, writer, and collaborator specializing in advancement of arts-based programs that leverage social interaction and strengthen neighborhoods, she has worked with a wide range of artists and organizations including the London Philharmonic Orchestra, Brooklyn Arts Council, National Guild for Community Arts Education, Hui No‘eau Visual Arts Center and Adaptations Dance Theater.

Maui Historical Society Executive Director Sissy Lake-Farm traces her family roots back to the Bailey House Museum grounds through Chief Kahekili’s reign. Hula has allowed her to travel the world, and she continues these traditions through her hula school. She and her husband, Kyle Ēlama Farm, have educated their three children through Hawaiian language immersion schools, where they continue to be avid supporters. 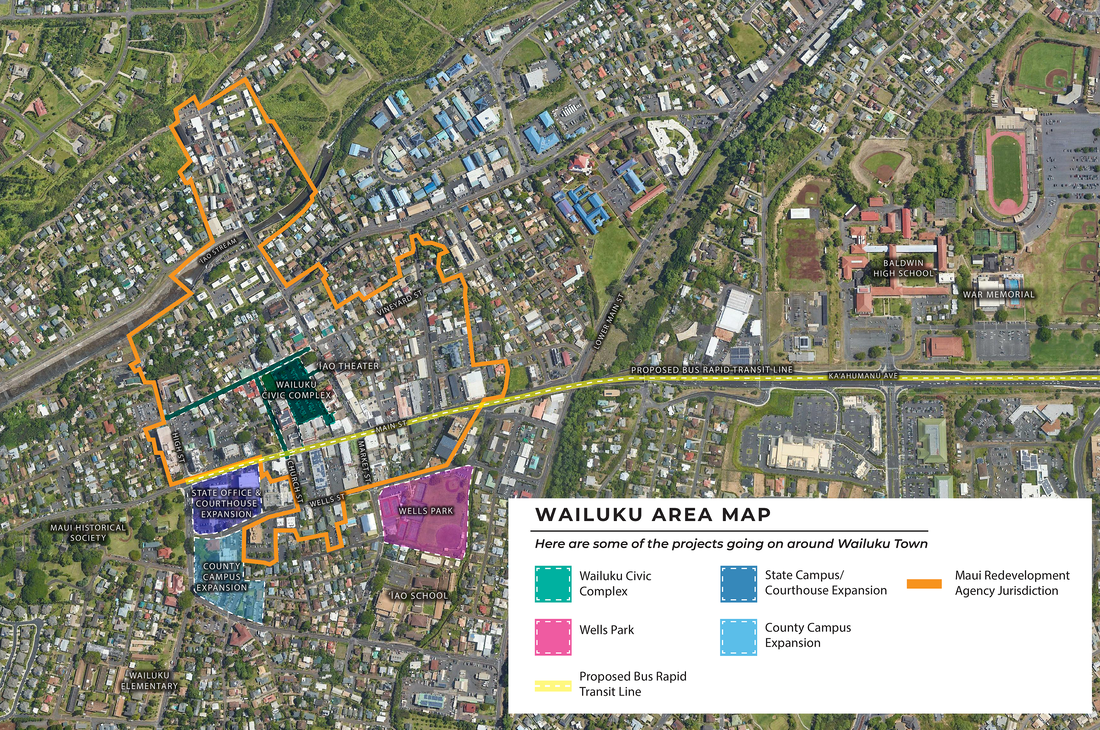